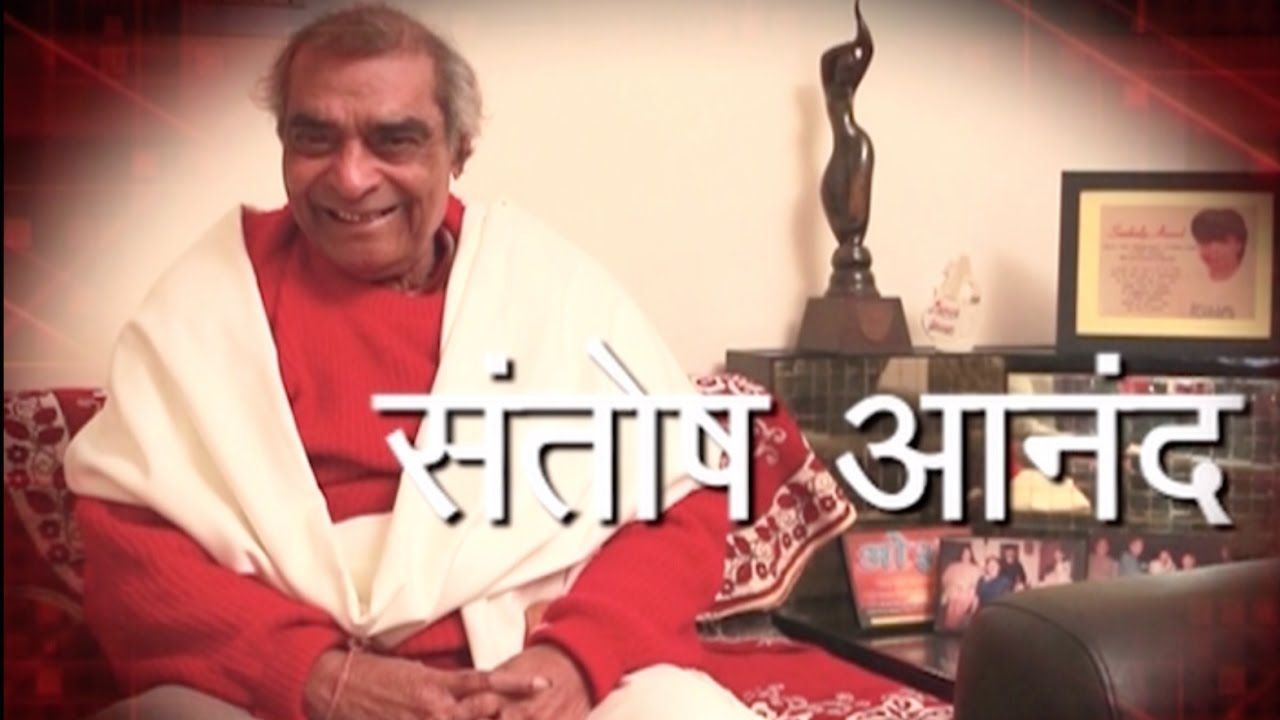 Many of us may have not known Santosh Anand but we all would have listened to his popular written songs from the 1970s and 1980s at least once in our life. Mr. Santosh Anand is an Indian lyric writer who obtained success in the 1970s, earning the Filmfare Award for Best Lyricist twice in 1975 and 1983 and is also awarded the Yash Bharti Award in 2016.

Santosh Anand was born on 5 March 1940 into a lower-middle-class Hindu family.He completed his high school and intermediate examination from his hometown, and after that, he completed his graduation in library science at Aligarh Muslim University. Due to his interest in music, he turned to Bollywood.

He began his career in music with the film Poorab Aur Paschim released in 1970 in which the soundtrack was composed by well-known composer Kalyanji – Anandji. In Bollywood, Mr. Santosh composed 109 songs in 26 movies.

His achievements and awards are given below :

Santosh Anand was married for 10 years and his wife’s name is Late Raj Dulari. His only son was  Sankalp Anand who was a Lecturer at the Institute of Criminology and Forensic Science but, In the year 2014, Sankalp Committed Suicide With His Wife Nandini Anand.

Sankalp had left a 10-page suicide note, where he had written numerous things about several top officials and disclosed the enduring corruption. After his suicide, father Santosh Anand broke a mountain of pain and had to deal with many difficulties.

Despite his tremendous work and incredible fame, people have neglected him for many years and he has become physically helpless and was left with no work.  Few months back Santosh Anand Ji was invited to Indian Idol 2021, where he narrated his sorrows and painful stories which caused tears in everyone’s eyes. 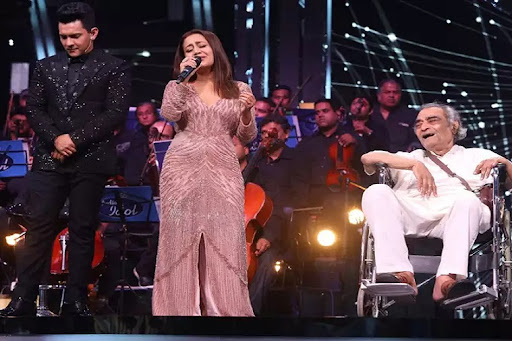 After learning Santosh Anand’s poor health and financial condition Indian Singer Neha Kakkar announced to donate 5 lakh to him which made Mr. Santosh even sadder and he says he just wants respect and has never asked for money or help from anyone.

The 82-year-old lyricist says he appreciates going to various functions and reciting his poetry. He participates in Kavi sammelan and earns through that.