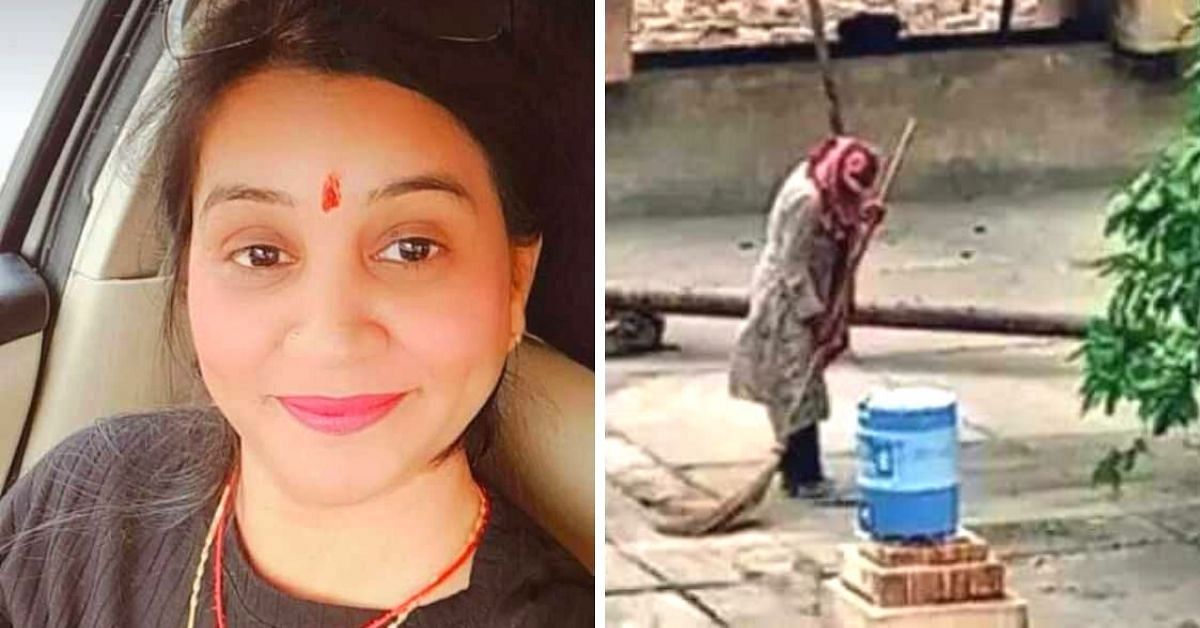 This saying comes perfectly in the case of Asha Kandara who became RAS officer from a sweeper.

Asha Kandara, the 40 years old woman from Jodhpur, got married in 1997, but her marriage did not work and she was abandoned by her husband in 2002. It took her a long time to overcome the pain of a broken marriage and then she decided to begin the course of her remaining education. Started with school level, she completed her graduation in 2016 and as she always wanted to become financially independent and bringing up her children on her own. So after getting inspired by her father( Rajendra Kandara who is a retired accountant at Food Corporation of India), she appeared for the examination without hesitation for a sweeper with Jodhpur Municipal Corporation and got success too.

According to her, she has to go through many things in these years.  If she asked for anything or demanded something, she had to hear that she is not a collector and was had to go through caste discrimination and to gender bias. She had to bear many things due to her broken marriage too.

She chooses the administrative services because she wanted to help other less privileged people like her. As per Ms. Kandara, Education is the answer, education opens the door to opportunity. She collected all the stones thrown at her by the people and built a bridge with them.

Although she had a job and a source of regular income but she didn’t stop herself at that and wanted to achieve more in life in order to walk gracefully and to give her children a better life.

So she made up her mind to become an officer, She applied for the Indian Administrative Services (IAS) but did not fit in the age criteria. But she was eligible for RAS and appeared for the same in 2018 and had to wait a long time for her result because of Covid-19.

The results of Rajasthan Administrative Services 2018 (RAS-2018) were finally announced on July 14, 2021, her name was in its merit list. Kandara’s success is the result of her hard work during tough times in her life. As an achiever, she was made to sit beside the two mayors of the city who felicitated her and wished her to be in an administrative role in the same organisation she worked as a sweeper.

Her journey is truly an inspiration for many women out there who are battling to live a better and honoured life in this society.

Story of Santosh Anand, an Indian lyric writer who obtained success in the 1970’s

Optimistic and Karma Believer. Born & brought up in Delhi. Writing is my passion. I find peace in jotting down my thoughts.